Born John Matos in 1961, CRASH was raised in the Bronx, New York.  At the age of 13, he began following the older teens from his neighborhood to the train yards and began bombing.  Taking the name “CRASH” after he accidentally crashed the computer in his school, his name began appearing on trains circulating all throughout New York City.  By 1980, he began transitioning from train yards to galleries, he curated the ground-breaking “Graffiti Art Success for America” at Fashion MODA, launching the graffiti movement that has remained very active through today.  CRASH’s career took off and he saw instant popularity throughout Europe and America, and eventually Asia.  CRASH has been part of numerous museum and gallery shows around the world focusing on Graffiti and Street Art, and has works in many permanent museum collections.  Visually iconic, he has partnered with many companies for projects including Absolut Vodka, Fender Guitars, SoBella Handbags, Levi’s, and most recently, Tumi luggage and Morphik.  He continues to work and show both locally and internationally.  He is the co-owner of contemporary art gallery WALLWORKS NEW YORK and the co-owner of Wallworks TWO, a locally driven retail boutique, both in The Bronx. 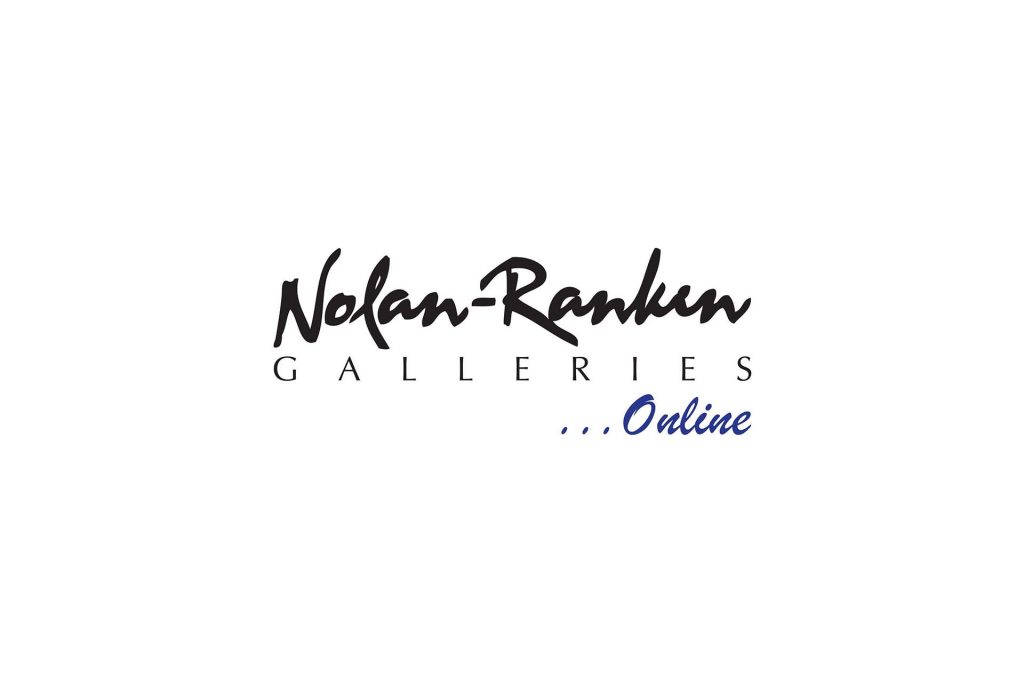 PAINTINGS FROM THE SCHOOL OF PARIS PAINTERS.

Introducing our Collectors Corner offering works by Painters from the “School of Paris” who exhibited with some of the great American galleries  of the French School.