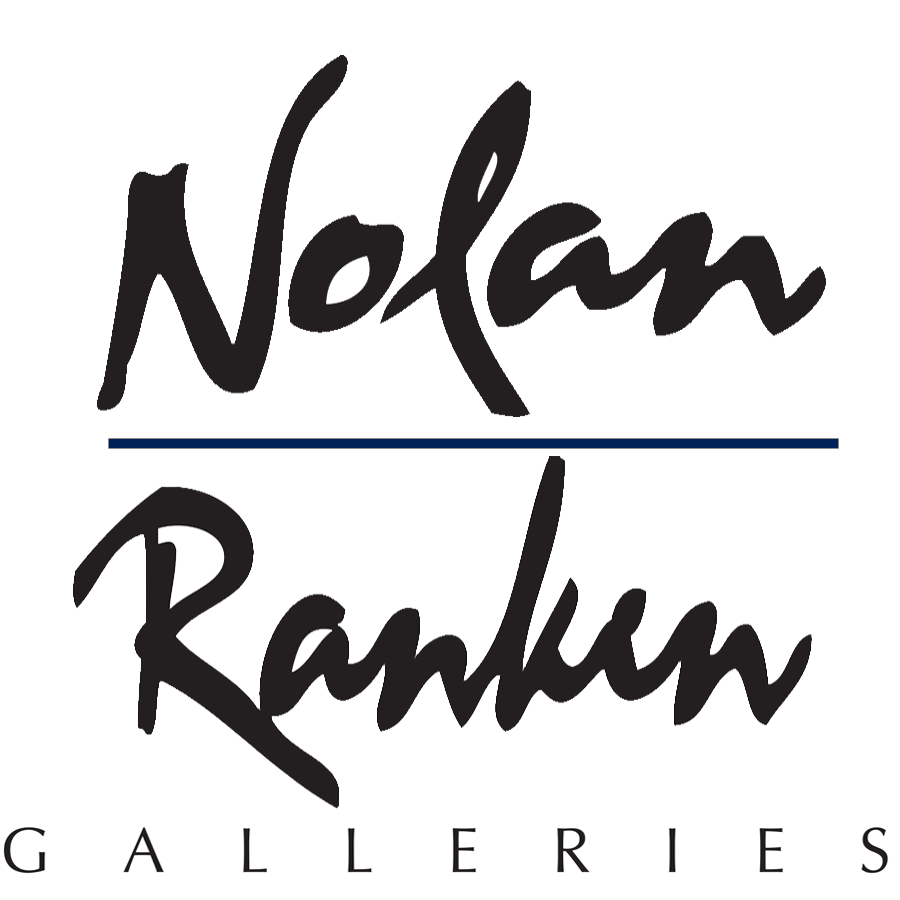 Paul Jean Anderbouhr established his work in the major salons of Paris at an early age.

He consistently contributed to the Salon d’Automne and Salon des Artistes Français beginning in 1939.
His paintings are built upon the subtle tone and moods of the “impressionists” but with a distinct variation. Expressionistic qualities have been combined to add a vitality of spirit
and motion through his use of quick brush strokes and splashes of color. The results are paintings of motion and mood but with a sense of stability.
He was recognized with numerous awards and in 1953 had his first one-man exhibition with the prestigious gallery Durand-Ruel, a relationship which produced eleven one-man shows with them until 1973.
In 1949 he began living and working in the French Congo and divided his residency between Africa and his native France.